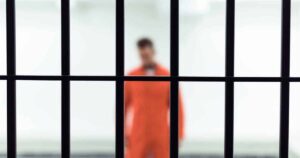 In response to multiple complaints filed by Fight Voter Fraud, Inc., the Connecticut State Election Enforcement Commission (SEEC) has recommended fines for two inmates who voted by absentee ballot while incarcerated  as felons.  Another inmate never actually voted, but was issued an absentee ballot.  Issuance of that ballot was attributed to human error caused by … Read more 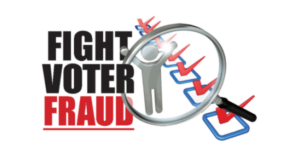 Fight Voter Fraud has identified about 230,000 voters who probably do not belong on the voter rolls in just one state alone:  Connecticut.  This includes over 500 dead people voting in the 2020 election.  You can read more about the statistics and methodology here. 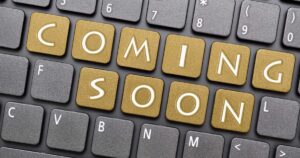 We are working hard to bring you some exciting new features that will allow you to dig deep and see what we have uncovered including results in your town. Check back soon to see the updated site.